Fans of retro sweets will be delighted by the news that Opal Fruits are making a comeback next month, with the popular chews set to return to UK stores. The iconic sweets will be available once again from late February 2020, 22 years after their name was changed to Starburst. A long-awaited return Mars has […] Terry Jones, one of the stars of the Monty Python films and TV series, has died. A statement from his family said, “We are deeply saddened to have to announce the passing of beloved husband and father, Terry Jones.” In 2015, Jones was diagnosed with a form of dementia called primary progressive aphasia, which affected […] After the announcement that hundreds of jobs are set to be axed, Sainsbury’s CEO, Mike Coupe, revealed his plans to step down as the supermarket’s chief executive. This is everything you need to know about the current situation regarding Sainsbury’s job cuts. ‘Hundreds’ of job cuts Management position jobs are set to be cut in […] Teachers and retail staff have the ‘best’ jobs for health and wellbeing – do you agree? Staff are being sought to relocate to St Kilda in a rare opportunity to live and work on an uninhabited Scottish island.   What are the jobs and how can I apply? The National Trust for Scotland, which has owned the island since 1957, is seeking both an archaeologist and a seabird and marine ranger, […] A new railcard which will provide discounts for military veterans is set to launch later this year. The Conservative party pledged to introduce it during their general election campaign as part of a wider promise to improve veteran care. Cabinet Office minister Oliver Dowden has said that the “new action plan will help to make […] Fifteen-time Grammy Award winning artist Alicia Keys has announced a limited number of UK and Ireland live dates this summer. The ‘No One’ and ‘Fallin” singer will visit Dublin, Manchester, Birmingham, and London in 2020 as part of her ‘ALICIA’ world tour. Announcing the tour on Twitter with a video, Keys can be seen saying […] 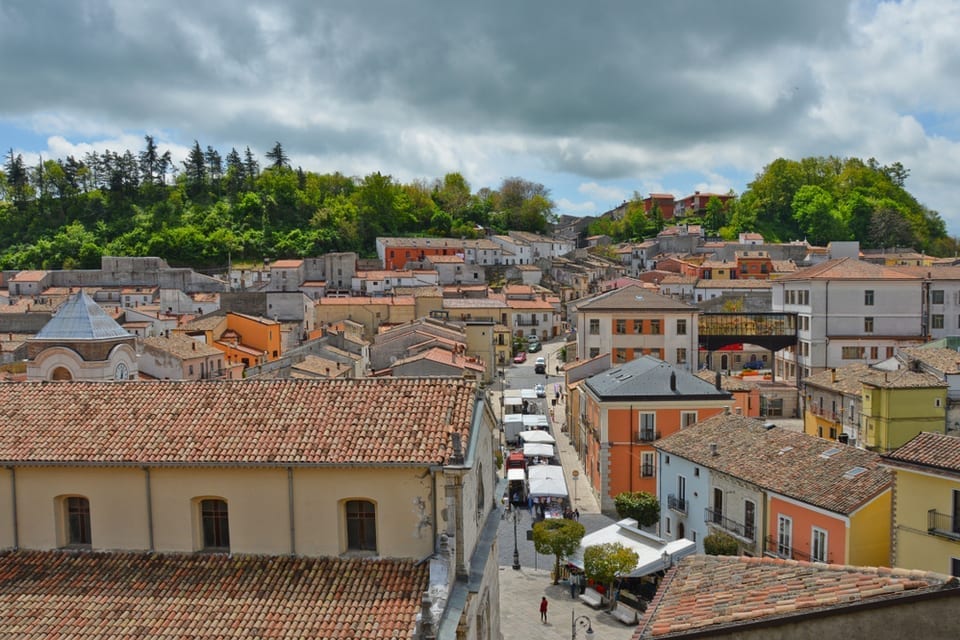 If you’ve ever dreamt about packing everything up and starting a new life in the sun, then one Italian town could have just the ticket. The quiet town of Bisaccia, nestled in the south of the Campania region, is selling homes for just 85p – and it wants people to buy and renovate them with […] Beales department stores have gone into administration, putting the future of the 140 year old chain under threat. As many as 1,300 jobs are at risk as the chain enters “active talks with various parties” in the hope of saving the business. Another high street blow Accountancy firm KPMG was appointed as the administrator to […] Settled status: how EU citizens apply to remain in the UK after Brexit, and what happens if the application is unsuccessful